The enterprise wanted by allCOMPANY 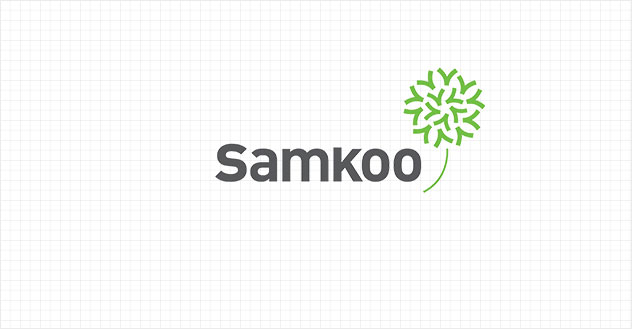 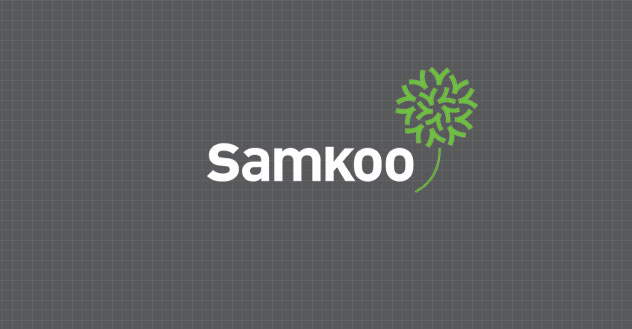 The sign for "Samkoo Inc" is called "Samkoo Inc Co., Ltd",, And is referred to as SAMKOO Inc. in English.
In the abbreviation of "Inclusive Outsourcing," “Inc” stands for “Total Outsourcing” and symbolizes Korea’s leading outsourcing company.
The symbol mark of Samkoo portrays a dandelion in which the company's concept of customer service is used repeatedly
by a person's '人', '人' of trust in order to blend in with the company and customers to create happiness.

Since the color of Samkoo is used in various media to play an important role in delivering images, it should be maintained and managed with accurate color, brightness, and chroma.
Regarding colors, spot color printing is used as a rule, but they can be printed in four primary colors. This is to avoid certain circumstances and comply with the printing color regulations by a percentage of four primary colors. In addition, the color system of Samkoo has adequate flexibility depending on the applied items to enhance communication efficiency. Therefore, secondary colors will be used the main color and can be used in sign systems, various nameplates, publications, news reports, brochures, advertisements, and interiors.

Introduction of the company